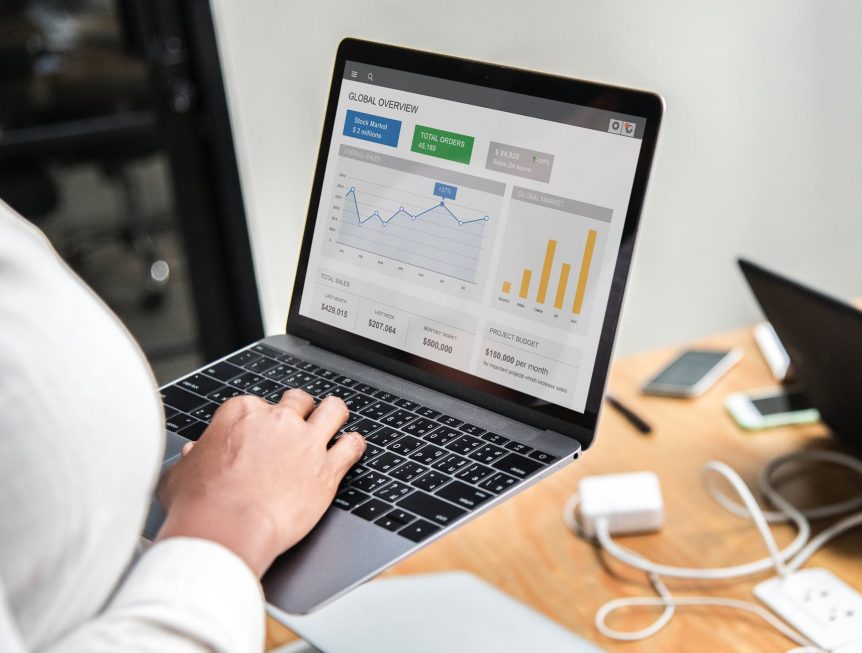 Chiquita Canyon Landfill: Early this year the Waste Connections owned Chiquita Canyon Landfill was issued a draft Conditional Use Permit that both the landfill and the association felt contained unworkable conditions and use fees that if/when passed through to industry would result in huge tipping fee (estimated 483%) increases at Chiquita and throughout the region. The landfill plays a critical role in the County as it is used by 81 of the County’s 88 cities, dozens of unincorporated areas and supports a majority of the region’s small, minority and family-owned waste haulers.

CWRA staff and members testified before the County Regional Planning Commission in opposition to the C.U.P. to no avail. The Commission approved the C.U.P. as written by County staff and the document then went on to the Board of Supervisors for final approval.

CWRA then began an extensive membership letter-writing campaign to the Supervisors and began direct meetings with Supervisors and staff to voice our opposition and suggest alternative language that would lower fees and expand tonnage requirements and operating times. Waste Connections stated that if these conditions were passed they would have no choice but to close the landfill. Working primarily with Supervisor Kathryn Barger key changes were made to the C.U.P. conditions prior to approval by the Board of Supervisors. While Waste Connections continues to press for changes, the landfill is operating smoothly and tipping fee increases seem to be in the “manageable” range.

City of Irvine: For more than a year the City was considering various commercial collection options, exclusive, semi-exclusive, area changes restricting permitted haulers from working open areas, etc. The City has an unusual franchise contract with their residential hauler, who agrees to keep the residential rate lowest in the area for a significant piece of the commercial pie. Thus the City was slow to develop a final commercial map and issue new franchise agreements to permitted commercial haulers.

Following many meetings with staff and elected public officials, and CWRA member involvement, the City agreed to make minimal changes to the commercial map and issued new franchises late in the year.

City of Long Beach: OK, not a highlight, but a continuing hard fighting campaign to assist the City with attaining their “Zero Waste” goals, and to keep commercial collection competition alive. Early in the year, despite an extensive CWRA campaign, the City Council voted to issue a 5-year notice to their licensed commercial haulers and consider an exclusive-zone collection program patterned after L.A.. Our association efforts continue during this interim period to assist the City and work with business stakeholders in the City to maintain a competitive program that meets all local and State goals and mandates.

City of Commerce: Given a high number of commercial waste haulers and a separate list for recyclers, the City has not been able to maintain a program that satisfies CalRecycle requirements, or manage their own internal requirements. Currently CalRecycle is considering issuing a Compliance Order against the City.

CWRA continues to meet with staff and elected public officials to assist their efforts and demonstrate how a non-exclusive franchise with key requirements will help get the City back on track.

City of Glendale: The city council voted to look at an exclusive-zone type commercial franchise program, again following L.A. example. CWRA has been meeting with public officials and stakeholders in the community to show the benefits of a non-exclusive commercial franchise, benefits of keeping competition alive. We have strengthened our commitment by retaining a local community leader and past mayor to assist. To date no further action has been taken by the Council.

County of Los Angeles: For more than a year CWRA has met with County staff to assist with revisions to their residential franchise agreements for the residential unincorporated areas of the County. This is the second time these areas have opened for RFP participation, and the first draft agreement for three County areas was released in October. CWRA opposition was immediate. County staff gave little consideration to industry concerns. We voiced our strong objections to the proposed agreement with staff and began a campaign to move the discussion to the Board of Supervisors.

At some point staff listened. As a member of the County Solid Waste Management Task Force I work with County staff frequently on solid waste issues in the County and CWRA has always maintained good relations and friendships. CWRA members submitted on-point lists of specific changes. The draft franchise agreement and RFP as released by the County addressed nearly all of the concerns we raised and includes those changes necessary to allow bidders to submit lower bids based on future pass-through costs if they arise, and removes caps on life-of-contract rate increases.

Local Jurisdictions: We can expect more cities to want to join the ‘L.A. City bandwagon” to regulate commercial collection in an exclusive or semi-exclusive program. CWRA efforts have stalled a lot of these efforts, however cities like Long Beach and Glendale are closely monitored. A bright note has been Pasadena which is introducing new reporting programs for their multiple commercial haulers that make it easier to comply with state requirements. (A shout-out to CWRA Associate Member MDM Analytics whose newly designed reporting programs have just been adopted by Pasadena and other cities where multiple haulers are required to report to the municipality, and beginning in 2019, directly to the State. MDM also developed programs being utilized in L.A.)

Regulatory Requirements Will Continue: With new regulations taking effect or in the development stage the next couple of years will see continued changes in the industry, all aimed at landfill waste reduction, greenhouse gas reductions, and increased recycling mandates. SB 1383 established targets to achieve a 50% reduction in the level of statewide disposal of organic waste from the 2014 level by 2020 and a 75% reduction by 2025 (the regulations must include requirements that not less than 20% of edible food that is currently disposed is recovered for human consumption by 2025).

We should also see CalRecycle back with funding legislation to the tune of increased state landfill tonnage fee, previous discussion was a raise from $1.40-ton to $4.00-ton, and, a generator fee that would represent a “tax” on everyone.

State regulations/legislation continues to impact industry and CWRA will continue to raise our participation in the state legislative process. A complete legislative report with action recommendations will be prepared for association members in January. Support/contribute to our CWRA-PAC because it supports your business.